Bokeh May Be Beautiful, But Don’t Write Off Narrow Apertures Just Yet! Here’s Why…

In a world were lenses with giant apertures like f/1.2 are widely adored and declared some of the best lenses you can get your hands on, a lens’ narrow apertures often go underappreciated and, at times, even underutilized. While all the harsh criticisms a narrow aperture is subject to are not entirely unwarranted, there are certainly times when using a narrow aperture, such as f/11 or f/16, will be just what you need. So, if you’re in the mindset shooting as wide open as possible all the time is ideal, read on for a couple reasons to embrace those smaller apertures!

Aperture In A Nutshell 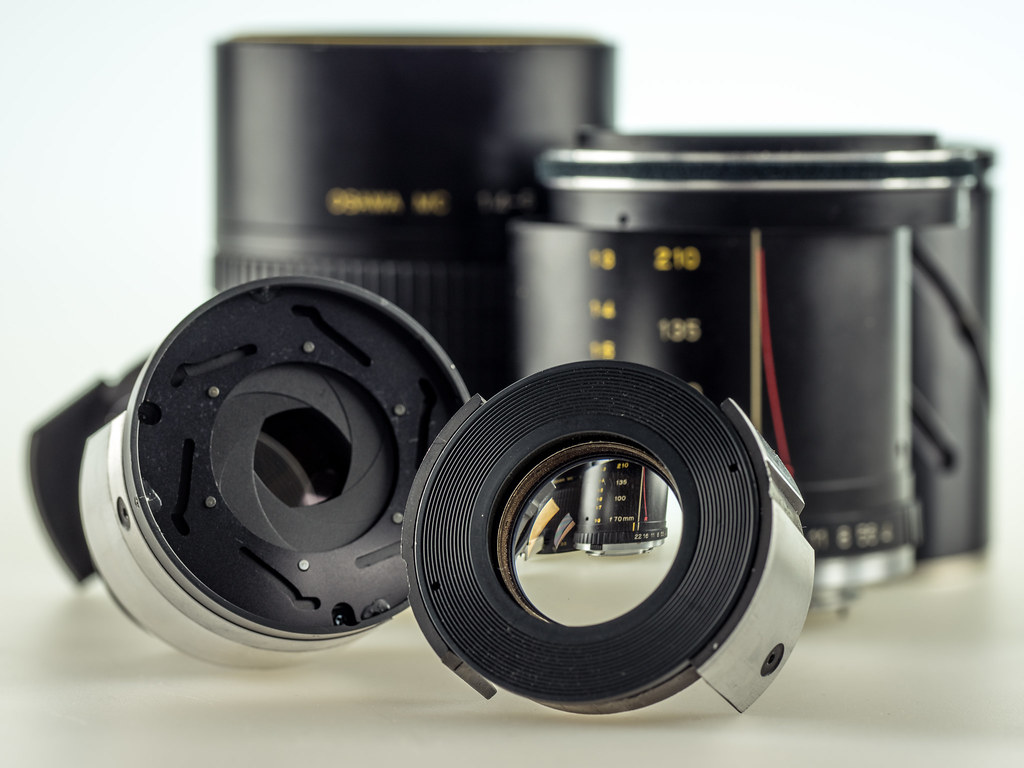 See the aperture blades on the lens on the left? That’s what they look like when they are closed down to a narrow aperture.

Larger apertures (little F numbers) let in more light, which makes them a “faster” lens. The larger the aperture, the less depth of field you can achieve. That’s why you’ll often find landscape photographers more keen on smaller apertures–they want to squeeze in as much as possible into focus.

Use Narrow Apertures To Get Deep Depth Of Field

If you’re a landscape photographer, you may already be privy to the deep depth of field you can get by stopping down your aperture some. But, if you’ve been stuck in bokeh land (not necessarily a bad thing, bokeh can be really gorgeous), you may want to test your skills out on some shots that utilize narrow apertures. It will get you thinking about composition in different ways, which is an excellent way to improve your eye and your photography as a whole.

And To Pull Off Long Exposures!

Since a narrow aperture lets less light into the camera, it’s useful for taking long exposure shots. With the aperture stopped down, you can use slower shutter speeds with less risk of over exposing the image. Take advantage of that by trying out some long exposures to create some cool motion blur shots. If you have access to a moving body of water, such as an ocean, river, or stream, this could also be the perfect occasion to finally try taking a long exposure of it to create a milky affect, like this: 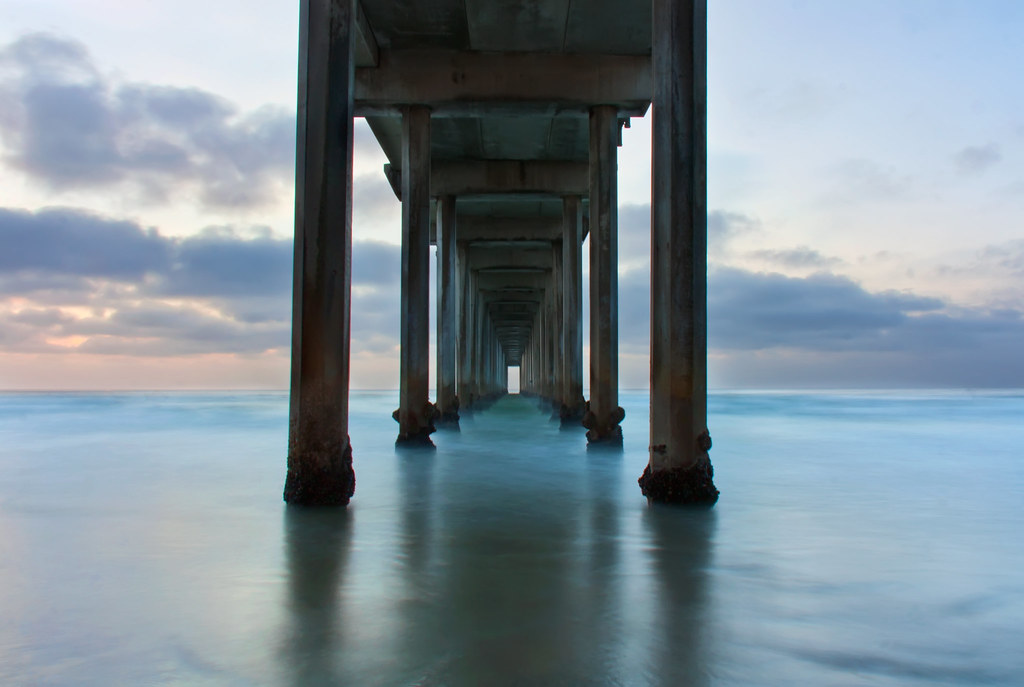 Is Loss Of Quality A Concern?

There are a lot of articles out there warning of the dangers of using too narrow of an aperture which can result in a loss of sharpness. That bit of caution is part true, but it also leads one to believe that using a wide aperture will result in sharper images. Most lenses have a “sweet spot”, an aperture where the lens performs at it’s absolute sharpest. For most lenses, the sweet spot falls in the f5.6 to f8 range. That range isn’t exactly super narrow, but it’s not necessarily wide either.

Also, the loss of quality one might expect from using a fairly small aperture will most likely be unnoticeable to most individuals, unless they’re really zooming into the image and taking a detailed look with an educated eye. So don’t be afraid to branch out and get to know those larger f numbers!